Vizioli & Triolo Abogados was formed with the purpose of providing specialized quality and high added-value legal services, including accounting and tax planning, to the corporate community doing business both in Argentina and abroad, through the personal assistance and involvement of each one of its partners. 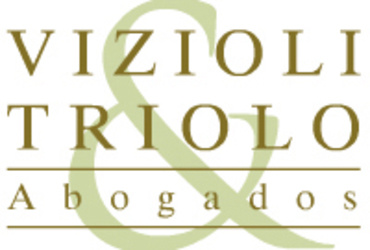 Vizioli & Triolo Abogados was formed with the purpose of providing specialized quality and high added-value legal services, including accounting and tax planning, to the corporate community doing business both in Argentina and abroad, through the personal assistance and involvement of each one of its partners.

At Vizioli & Triolo Abogados our goal is to provide a professional, dynamic, effective and immediate response to the legal requirements of our clients in civil, commercial, labor, accounting and tax matters as well as in issues relating to the Federal and Provincial Governments.

In this fashion, the client can access a wide array of legal, accounting and tax services in a single environment characterized by disciplinary interaction and team work in addressing the issues entrusted to our advice.

Trained in internationally renowned firms in Buenos Aires, Sao Paulo and New York, the partners of Vizioli & Triolo Abogados have extensive professional and academic background in both domestic and international transactions. The advantages of the methods and systems acquired from working abroad and in multiple transactions, coupled with the personal concern of the Partners and their direct involvement with the client, stand out as the Firm’s cornerstone when assuming counseling in a specific sphere. 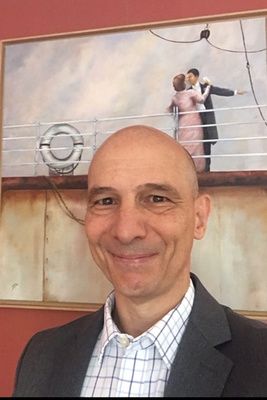 He graduated as a lawyer from the School of Law and Social Sciences of Buenos Aires University in 1991. In 1994, he completed postgraduate studies at the University of Illinois, Urbana – Champaign, in the United States of America, taking a Master of Law degree (LLM). Between 1995 and 1996, he took courses in venture capital and corporate finance at New York University, NY, USA. In 2000 he attended a seminar on negotiation at Harvard University, MA, USA. In 2001, he finished postgraduate studies in Telecommunications Law at Buenos Aires University. Between 1994 and 1998, he worked at Thelen Reid & Priest law firm in New York City, USA, and at Demarest e Almeida Advogados law firm in Sao Paulo, Brazil, both major law firms in their countries, respectively, centering his practice in advising on infrastructure and investment projects in Latin America. In 1998 he settled in Buenos Aires where he practiced at Marval, O’Farrell & Mairal, one of the largest law firms in Argentina, assisting both Argentine and foreign clients with interests in the country and the MERCOSUR. In 2004 he founded the law firm ECO&Vizioli Abogados, and in August 2008 he started Vizioli & Triolo Abogados engaged in providing business, financial and contractual counseling to national and international clients, with special focus on foreign investments and business, both in the country and abroad, succession planning and family issues. He has published several articles on books of authority and opinions in both local and foreign media. He was admitted to the New York State Bar Association, USA, in 1997 and the Colegio Público de Abogados/Bar Association of the City of Buenos Aires, Argentina, in 1992. 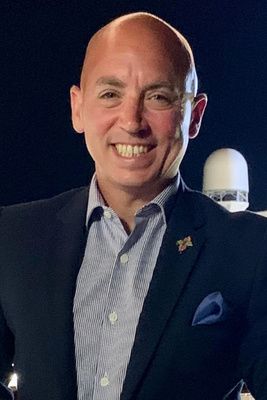 He graduated as a lawyer from the School of Law of the Argentine Catholic University “Santa Maria de los Buenos Aires” in 1998. During 2006 and 2007 he completed postgraduate studies at Torcuato Di Tella University, taking a Master of Law & Economics degree (LLM). Between 1999 and 2007 he attended several courses and seminars on corporate law, corporate conflicts and corporate finance at highly renowned universities and foundations in the country. Also, since 1998, he is a full member of the National and Latin American Congresses on Corporate Law where he has submitted various papers and held academic positions. In 2004, his paper titled “Liability of Managers and Controlling Partners for Lack of Capitalization upon the Company’s Insolvency” was given the award for the best paper issued by the “Liability” commission for young lawyers. Between 1997 and 2003 he worked at Marval, O’Farrell & Mairal, the largest Argentine law firm and one of the major ones of Latin America, assisting both national and foreign clients in corporate law, contracts, mergers and acquisitions. From the end of 2003 to the end of 2005 he worked at Bulló – Tassi – Estebenet – Lipera – Torassa – Abogados, another major law firm in Argentina, advising national and foreign clients and primarily financial entities, on banking, financial, corporate, contractual and capital markets law where he participated, inter alia, in debt restructuring operations, financing, trust and mergers and acquisitions. From 2006 onwards, he began to exercise on his own and in August 2008 he founded Vizioli & Triolo Abogados, engaged in business, financial and contractual counselling of national and foreign clients, especially focusing on foreign investment and businesses in the country and abroad, corporate conflicts and mergers and acquisitions. He has published several articles on books of authority and local and foreign media, as well as papers in congresses of his specialty. He is the joint author of “The Company in Crisis” (Chapter “Lack of Capitalization and Insolvency”) published by Astrea Publishing House in 2005. Since 2000 he has been teaching Companies and Commercial Law at the School of Law and Social Sciences of Buenos Aires University, chaired by Alfredo L. Rovira, Lawyer. He was admitted to the Colegio Publico de Abogados/Bar Association of the City of Buenos Aires, Argentina, in 1998. 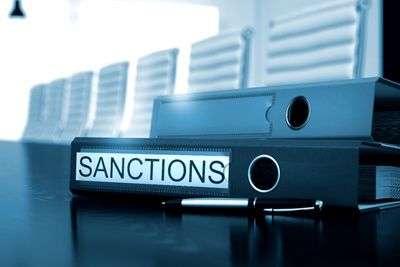 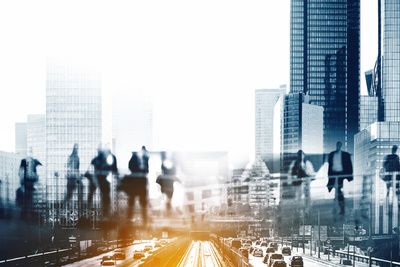 Congress of the Spanish-Austrian Lawyers Association 2022

The 12th Congress of the Spanish-Austrian Lawyers Association took place in Malaga on the 22nd of October. 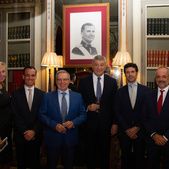 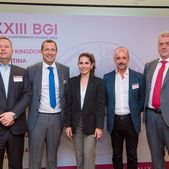 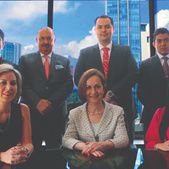 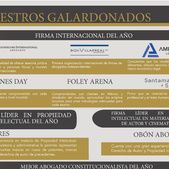 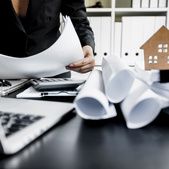