As a result of the award given to the BGI Mexico office, as international firm of the year and being considered one of the best law firms in Mexico in 2022 by the prestigious publishing house EA, said editorial published an interview with the partners of the firm.​

As a result of the award given to the BGI Mexico office, as international firm of the year and being considered one of the best law firms in Mexico in 2022 by the prestigious publishing house EA, said editorial published an interview with the partners of the firm.

It is a great challenge for lawyers, business consultants, to live in a country where the Government has chosen to eliminate institutions instead of correcting their errors, or at least create new Institutions to replace the previous ones, as considered the Firm BGI Villarreal Abogados. In the words of Lic. Guillermo Villarreal Torres, founding partner, more would be gained if the authorities focused on finding the weak points of various programs, and then correcting them and making them more efficient.

In this regard, Lic. Rosalba Muñoz Campos, partner of this Firm, which has more than 37 years of experience in Corporate, Civil, Commercial, Tax, Labor, Real Estate and Administrative Law, explained that by rooting out programs such as Insurance Popular, childcare for working mothers or the subcontracting scheme, and generating new ones, implies starting over again in fundamental care for society, eliminating the accumulated experience.

“Subcontracting, for example, has a reason for being and is originally good because it generates jobs and focuses on specialization, such as cleaning or construction; but removing it decreases the sources of work that were already available, and that is much worse than the problem that already existed with the billing companies, highlighted the specialist in international business”.

Attentive to the different impacts that are generated after these decisions, the leaders of the Office agreed that in the face of lower hiring, the greatest blow will be seen in tax collection, so it is possible that the control regime will be much more stringent so that the Federation enjoy a larger budget, without raising taxes, as they have repeatedly announced.

Under the principle that law is a discipline that responds to changes in society, BGI Villarreal Abogados has protected its clients with personalized and comprehensive services to advise and defend them on these legal issues, and on others that have arisen. as a result of reforms such as the Energy, the National Registry of Telephony Users and the Labor Law.

“To avoid confrontations we must take a more realistic position as a country and not try to go against everything that others do, and not to imitate them, but to think and rationalize what we are doing wrong. If you want to modify organizations such as the INE, the Federal Institute of Telecommunications or the Federal Commission for Economic Competition, first you have to analyze it and then make the best decisions so that we all benefit," Muñoz Campos stressed.

In order to seek better solutions and be united in this task, the members of the Firm welcomed the appointment of Mtra. Claudia de Buen, head of the Mexican Bar, Bar Association. “Women have been gaining a place in the legal profession, so I do not agree with gender quotas. With a level floor, if a woman reaches an important position as the teacher of Buen, well earned. I send her congratulations because it is a recognition of her professional career”. the lawyer said. 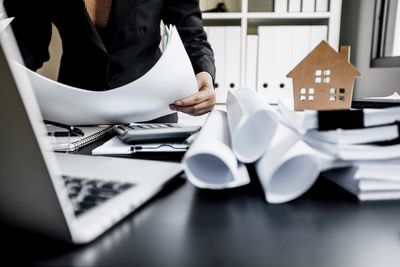 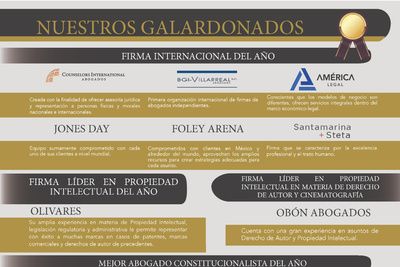 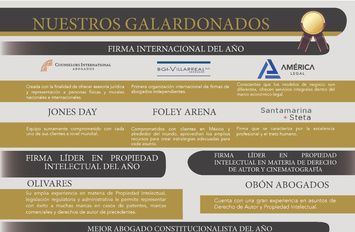 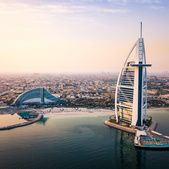 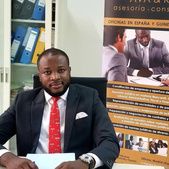 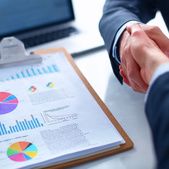