On Monday the 1st of July, Panamanian President Laurentino Cortizo Cohen installed his Cabinet Council, along with his Vice President José Gabriel Carrizo.

In the Yellow Room of the Palace of Las Garzas, he signed Executive Decrees No.112 and No. 113 by which he formally appointed 15 ministers and their deputy ministers, including our dear partner Mr. Jorge Luis Almengor Caballero, BGI's office Panama Almengor, Caballero & Asociados.

Ministers, appointed vice ministers and their families began to arrive at the Presidency of the Republic for the protocol act, at least one hour before.

This signature is one of the first items on the agenda of the new president, who will convene this Cabinet Council on Wednesday in the sector of Divisa, interior of the country, announced the president. “In the end, what we want is to work for this country, we have an action plan, 125 commitments and a great challenge. I am pleased with you, I urge you to work as a team”, he added in a brief speech after signing of the decrees.

From BGI we want to congratulate our colleague for his appointment and wish him all the best in this new professional career. 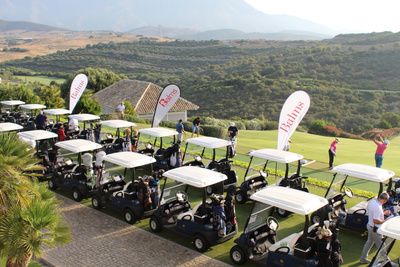 The Balms Foundation for Children celebrated its XXIV Golf Tournament 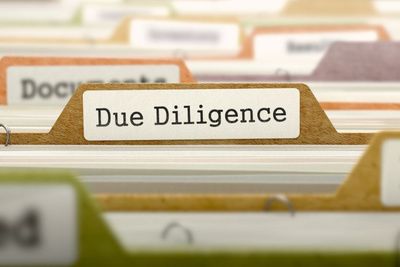 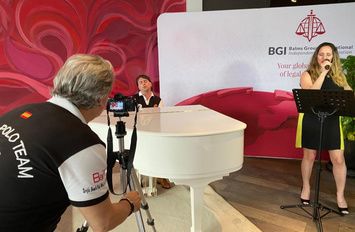 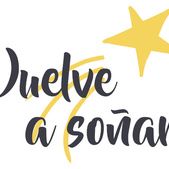 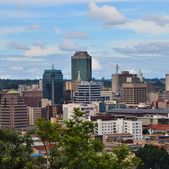 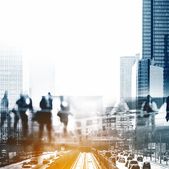 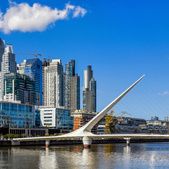 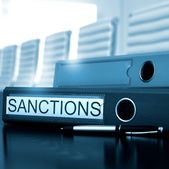