The definition of labour dispute will be amended as from next year. The actions arising from the Labour Code, the Act on the Legal Status of Public Servants, service relationship, public service relationship, contract of employment entered into under the Sport Act, contract of apprenticeship enter into during vocational training, student employment contract under the National Higher Education Act and from legal relationship aimed at performing work of members established with cooperatives. The rules for calculating the amount in dispute will also undergo significant changes. If the establishment, the existence, the termination of employment is challenged in a labour dispute and reinstatement is requested, one-year absentee pay shall be take into consideration as the value of the claim enforced by the action or of other rights – regardless from the amount which can actually be established. However, if the subject matter of the action is pecuniary claim, the amount of the pecuniary claim shall be considered. If the claim is lost wages, a maximum of its one-year amount shall be taken into consideration as the value of the claim enforced by the action.

From next year, there will also be significant changes in rules of evidence. In labour disputes, the employer shall prove the contents of collective agreements, internal policies, instructions and other employment related documents, the correctness of calculations in connection with claimed allowances, if it is disputed and the payment of the allowances in case of wage dispute.

Finally, the amount of the claim shall be specified in details, as well as the review by the Supreme Court will be available reduced. To compensate for this, at the same time, the Court will have discretionary power to hear appeal cases. 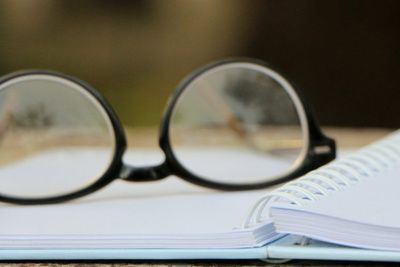 BGI United Kingdom - The Supreme Court held: vacation shall be granted for the full period of notice 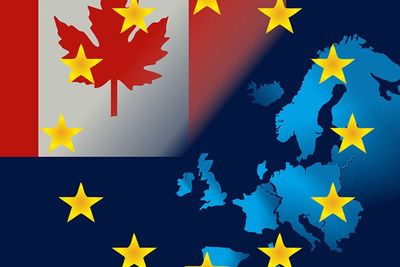 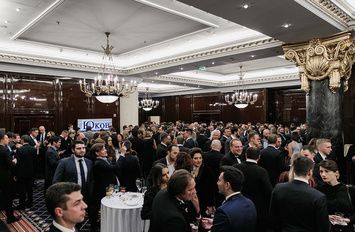 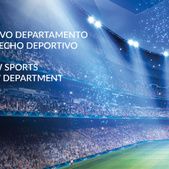 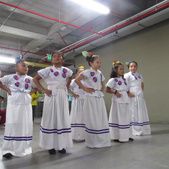 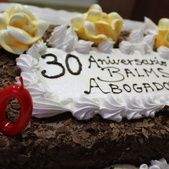